A history of the territory, Carignano and people

The Santadi Winery came into being in1960, when a group of grape growers, coordinated by ETFAS, the Land Reform Board of Sardinia, joined forces to set up a cooperative winemaking and marketing business. The place was – and is – Santadi, south-western Sardinia, in the heart of the Sulcis district.
Up to the 1980s, the Winery confined its activity to producing and selling bulk wine, only making a few half-hearted attempts at bottling.
A leap of faith was needed, and it came in the mid 1970s, when a new Board of Directors took office, headed by Antonello Pilloni (who remains the Chairman to this date). The new team saw that a change of tack was needed, and lost no time in securing the assistance of the internationally famous oenologist Giacomo Tachis who soon grew to love this land took the future of the Winery to heart. Under his guidance, the quality of the Santadi wines skyrocketed, securing them a breakthrough in the main markets, which immediately recognised their outstanding quality and strong identity.
Since then, the only direction has been upwards, as the Santadi wines continue to spread and reap appreciation worldwide. A success story made possible by the whole team, which includes the grape growers, directors, marketing staff and all winery workers, forming a reservoir of expertise that is an asset for the whole territory. 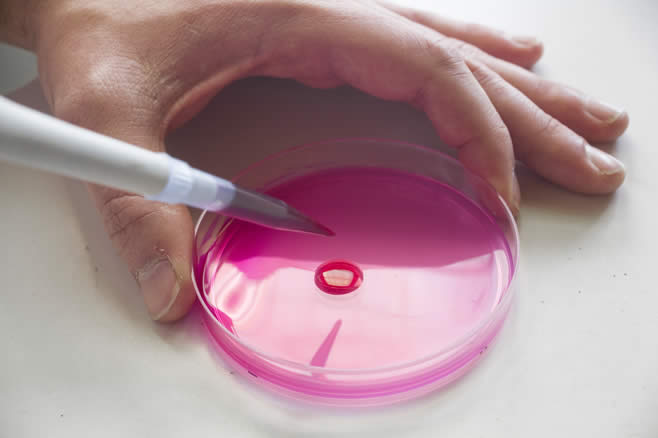 The pursuit of quality continued: a modern functional test lab was built, the winemaking section, the barrique cellar and the packaged product warehouse were upgraded, and a series of vat tanks were added. Environmental considerations were also taken into account by adding a photovoltaic plant and a modern wastewater treatment plant. 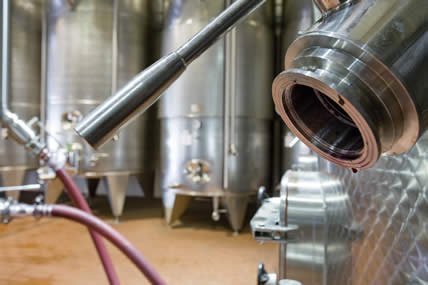 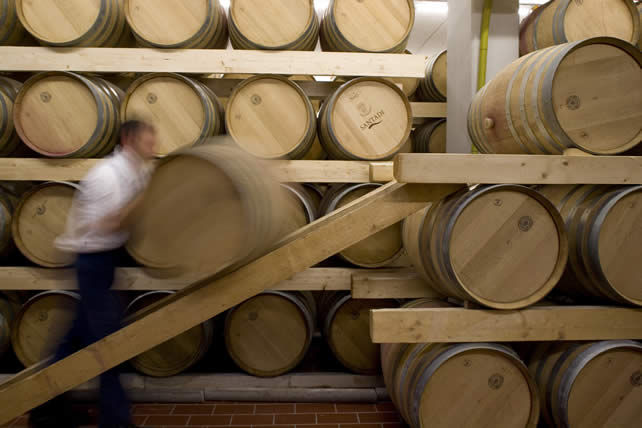 We continued to work with passion and professional skill to sustain and continue to perfect the quality of our wines, maintain existing markets and expand in new ones. Consumers throughout the world came to appreciate Santadi wines. This was also a time for reaping the fruits of the work done, and for the Winery to enjoy increasing recognition.
More space was needed to make top level wines. The Winery building was once more enlarged, by adding a new winemaking area with refrigerated steel tanks, a new barrique cellar (linked to the existing one) and a new bottling line area. 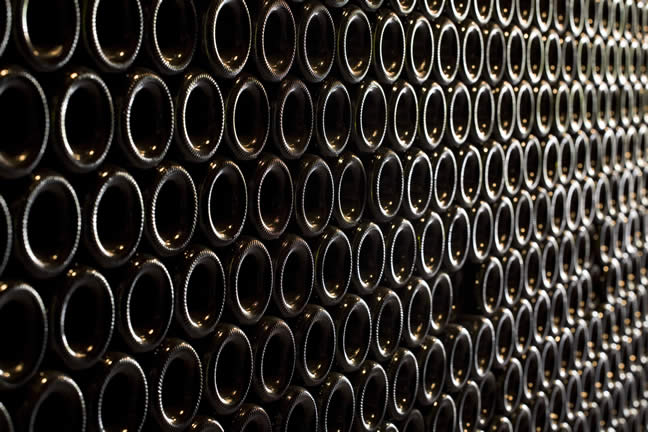 Spurred on by the first successes, the Winery team embarked on more structural improvements and major investments, including further Winery expansion and the purchase of state-of-the-art equipment. A barrique cellar was constructed, together with a bottling line sector and a warehouse for bottled and packaged wine ready for shipping. In parallel, the original portion of the Winery, built in the 1960s, was refurbished. 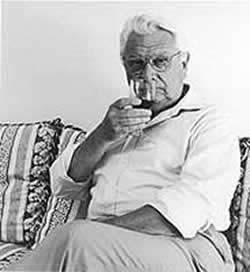 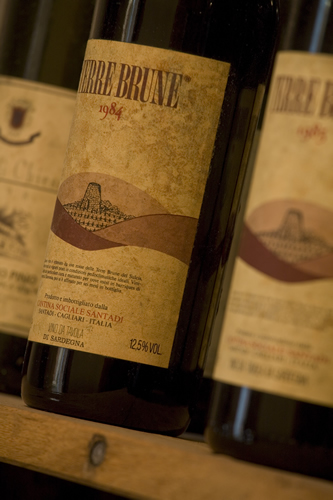 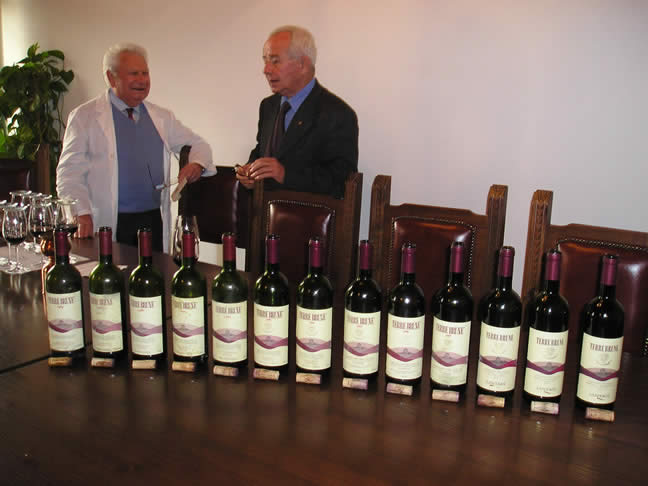 The new Board of Directors assisted by oenologist Giacomo Tachis overhauled operations in both the vineyards and the Winery. The focus was placed on selecting quality grapes and producing high-level wines. The first extension works were carried out, adding a new winemaking sector equipped with insulated and refrigerated stainless steel tanks. 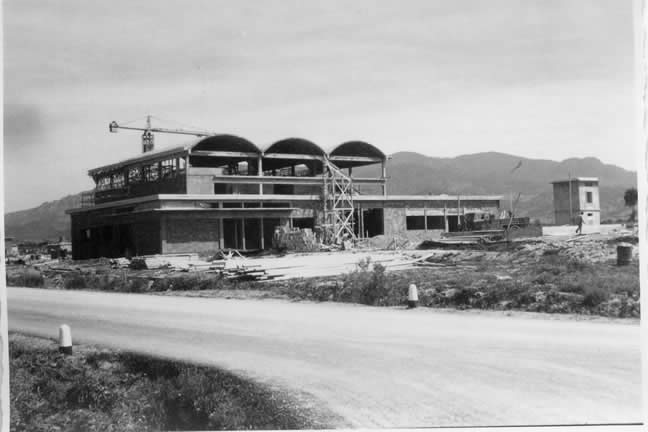 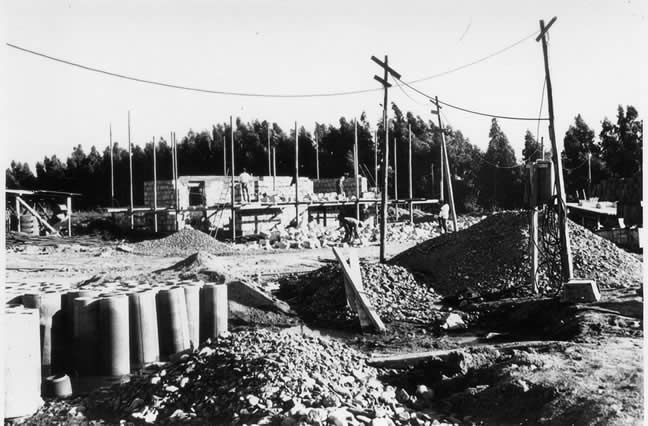 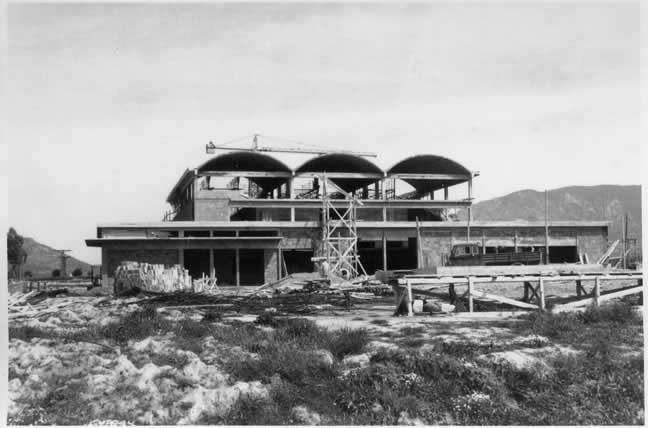 The deed establishing the Santadi Winemaking Cooperative was signed on 24 October 1960 in the office of Notary Francesco Vacca. Then came the construction works, including the glass-lined cement vats. Grapes started to be brought in and wine started to be produced and sold in bulk. 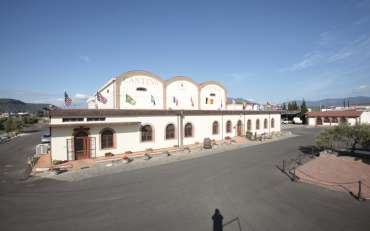 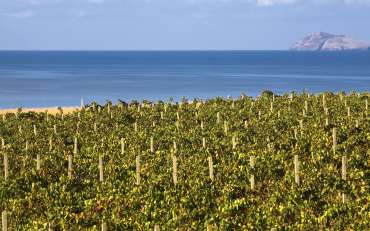 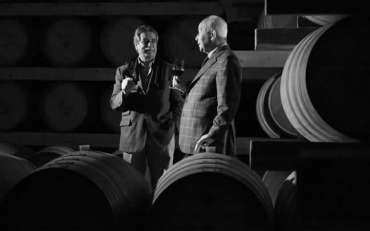